Jeremy holds a BM in Percussion Performance from the New England Conservatory of Music in Boston, an MSc in Sound and Music Computing from the Pompeu Fabra University in Barcelona, Spain, and was an invited fellow of both the Schleswig-Holstein Music Festival and the Verbier Festival. His music productions have earned him nominations for Jazz Album of the Year by the Fonogram Hungarian Music Awards and CD of the Week by the German National Radio (NDR).

Currently, Jeremy is an assistant professor at the Berklee College Music - Valencia Campus as part of the Master of Music Production, Technology, and Innovation program, and is regularly invited to give master classes in music production, performance, and sound design at universities, music conservatories, and festivals including the Berlin School of Popular Arts, New Jersey City University, the Institute of the Arts Barcelona, the International Istanbul Percussion Festival & Competition, and the Pontífica University Javeriana in Bogotá, Colombia. 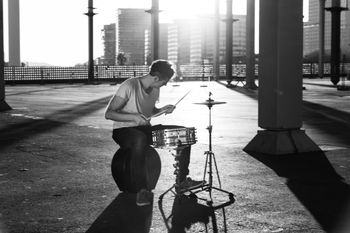 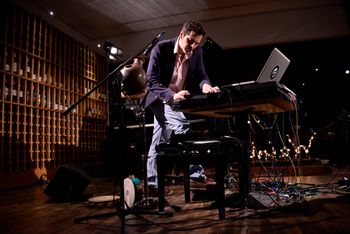 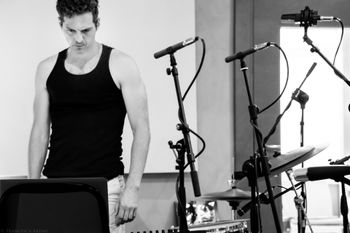 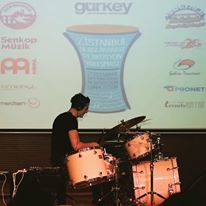 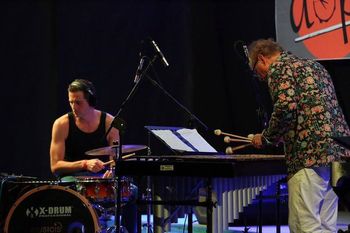 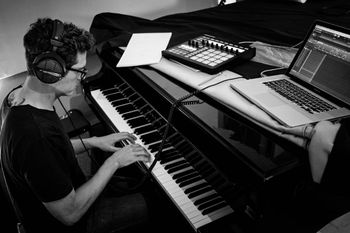 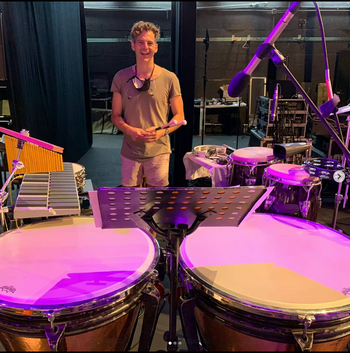 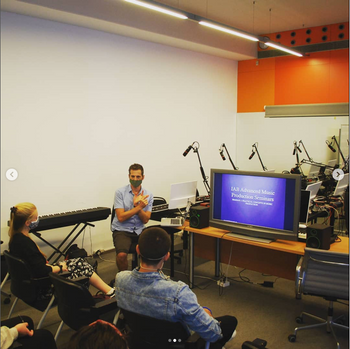